Bring on the Chaos

Well, it's a new year. 2011. It's hard to believe it's over, but 2010 was a pretty amazing year.  Mostly as a reminder for myself of all the incredible things I got to do this past year, here's a little recap.... 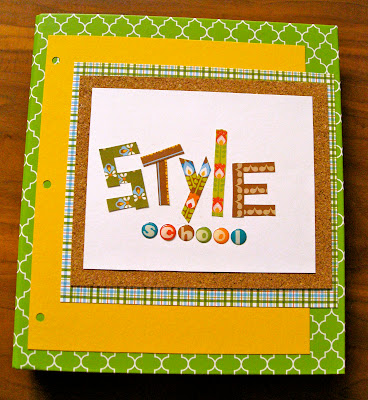 January brought in the new year with a spot in RVA's Style School, which really kind of changed everything for me, and set the tone for my whole year. Participating in this class started to pull out of me creativity I didn't even know I had. 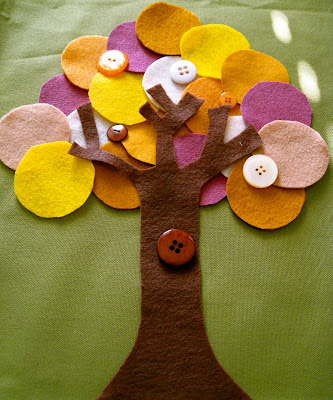 February was filled with felt trees, boardbags, and international craftswaps! 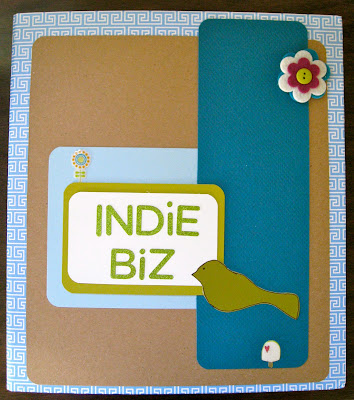 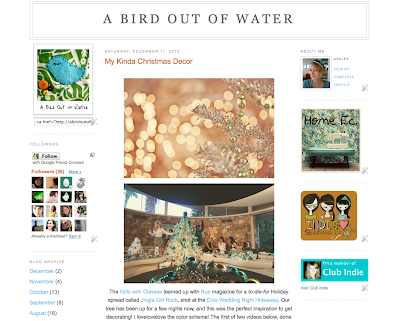 In March, I signed up for Indie Biz 2.0, another class taught by Elsie Flannigan of A Beautiful Mess and LA from Freckled Nest, and this time joined by Jill from Lune, which led to the birth of A Bird Out of Water! 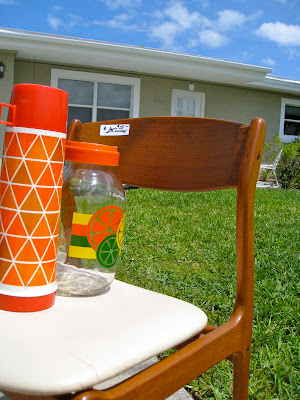 April was filled with house projects, and our very first garage sale at our new little home! 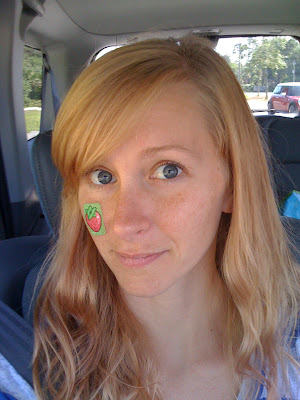 I suffered the loss of my signature freckle in May, but all ended well as the biopsy came back 100% normal and healthy, which is all that matters! 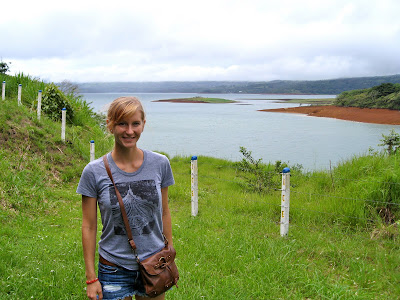 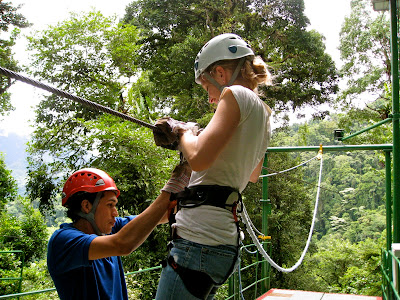 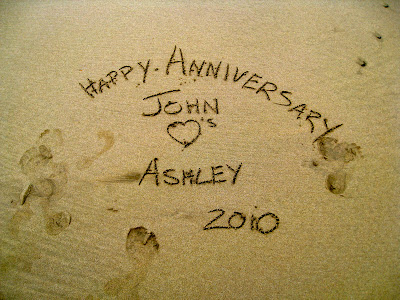 JB and I celebrated our 8th anniversary in June (and they said it wouldn't last! ;) with an adventure filled trip to Costa Rica! Zip lining was one of the most thrilling things I've ever done! Costa is definitely on the list for a repeat visit. 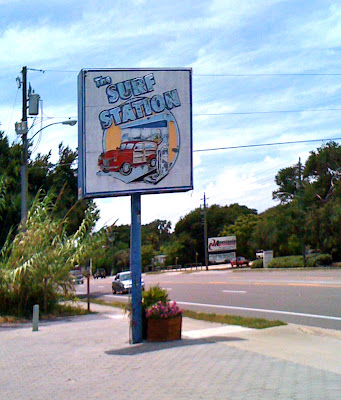 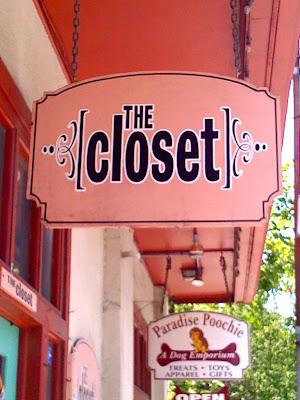 With no major trips on the books for July, JB and I headed up to St. Auggie for a little day trip, and hit up two of our favorite spots, The Surf Station and The Closet. 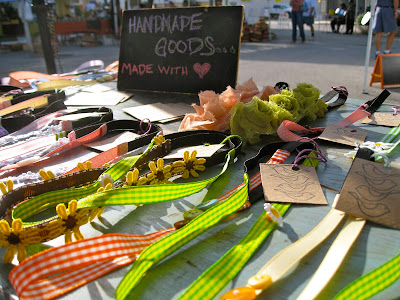 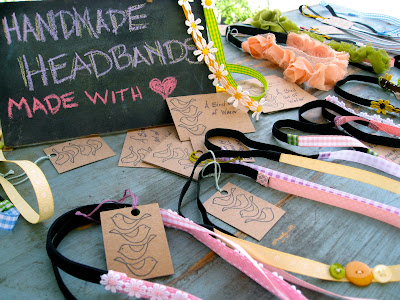 In August, I gave selling my goods a shot at a small local farmer's market, where my childhood friend Mary sells her produce. (Yep, she has her very own organic farm. She's pretty rad.) While it was probably not the best venue for handmade headbands and such, it was a great learning experience. 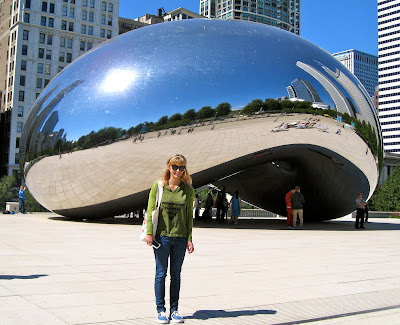 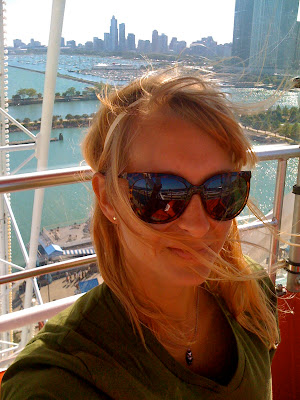 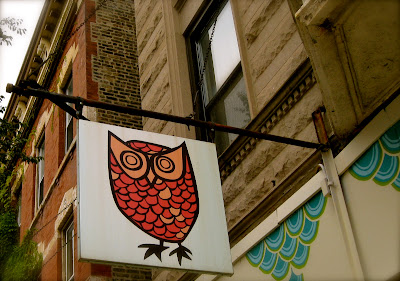 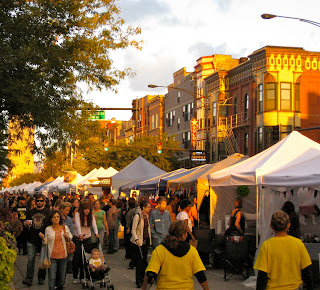 September was one of my favorite months in 2010!  I attended my first Renegade Handmade Fair in Chicago, which was pretty much the most inspiring thing ever! I got to meet an Indie Biz buddy and two of my crafting heroes, visit Chicago, which quickly climbed up the ranks of my favorite cities, and cut my teeth on solo travel, which I loved! I am already trying to talk JB into going again next year with me! 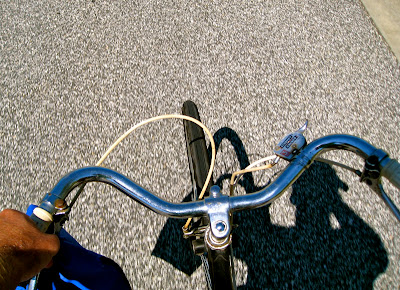 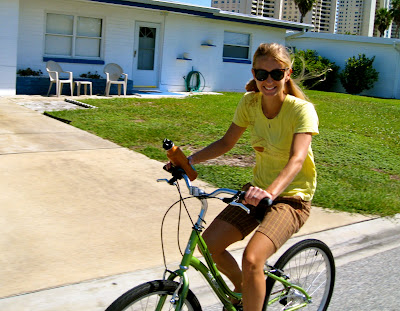 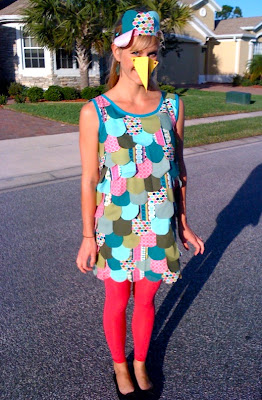 October was filled with birthdays, bike-ride picnics, and bird costumes, oh my! 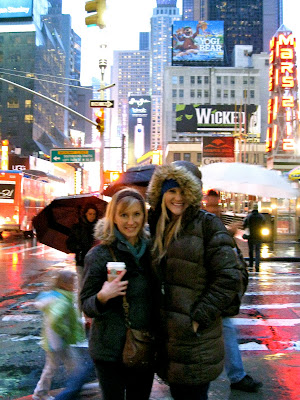 In November, we said good-bye to my grandma, which was heartbreaking, but not all was difficult, as I ended the month with a trip to the Macy's Day Thanksgiving Parade with two great, great friends! It was a much needed boost after such a rough patch. 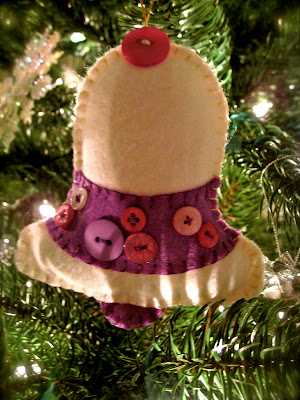 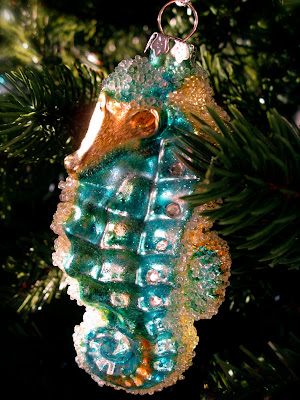 And of course, December was filled with holiday ornaments, both handmade and not. We all had a great Christmas, and just like that, 2010 had passed!

As I look back, I can't help but feel grateful for all the fun experiences I had, and great pride in my family for huddling together to make it through the few tougher times we weathered this year.
For the first time, maybe ever, I don't really have a New Year's Resolution. One of the more challenging aspects of 2010 for me was dealing with some anxiety, which if any of you have ever come across, you know, is definitely no picnic. As I start off 2011, that is really my only goal, if you can call it that, to leave at least some that behind.
Life will not be neat, ordered, or perfectly planned. It is not something that I can control. So this year, I am going to try to just let it unfold. Bring on the chaos, the unexpected, the spontaneous.  As the French say, Que sera, sera!

Happy New Year to you all.
~the bird xo
Posted by A Bird Out of Water at 5:07 PM