So, obviously I made it home alive. The trip was amazing. Absolutely amazing, I just don' know any other way to say it. I have been home 10 days, and think I have finally made it over the jet lag hurdle. For the first 5 or so days I was home, the exhaustion would smack me in the face about 4pm, and I was in bed asleep by 9pm, which is super rare, as I tend to be a night owl.
I have struggled to blog since I've been home, and not really for a lack of time. Sure, it has been a time consuming effort to sort and edit the nearly 2000 pictures I took, but honestly, it feels more like something else has been holding me back.  I have felt unsure of how to proceed with sharing about my trip. So much happened, I don't even know where to begin, and while I am dying to write and share about all of it, I definitely don't want to drone on about it for post upon post until we are all bored to tears.
In an effort to just rip the band-aid off, so to speak, I thought I would start with a language that always feels easy to me, photos. And since it's Sunday, I thought it might feel good to get back into the swing of things with a Sunday Snapshots posts.
These photos are of Paris, where I both started and ended my journey, but the shots below are mainly from the first stay.  The monuments were incredible, and I included a small group from Notre Dame, but some of the most poignant and lasting memories I made were centered on the smaller things, the sights, smells, and sounds of the city. Hopefully the shots speak for themselves. 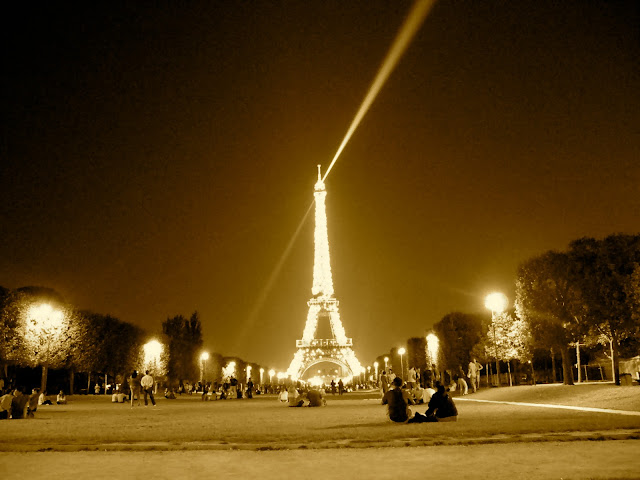 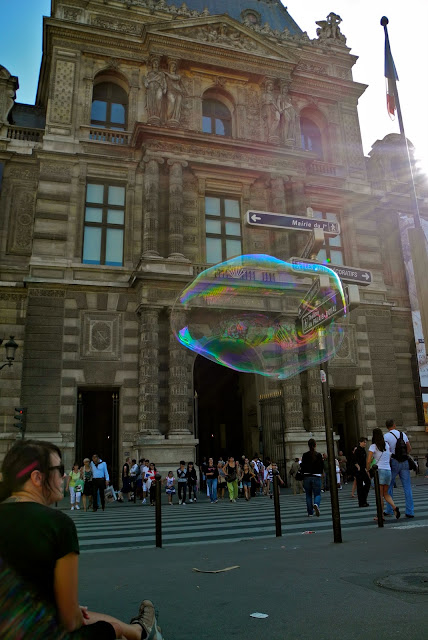 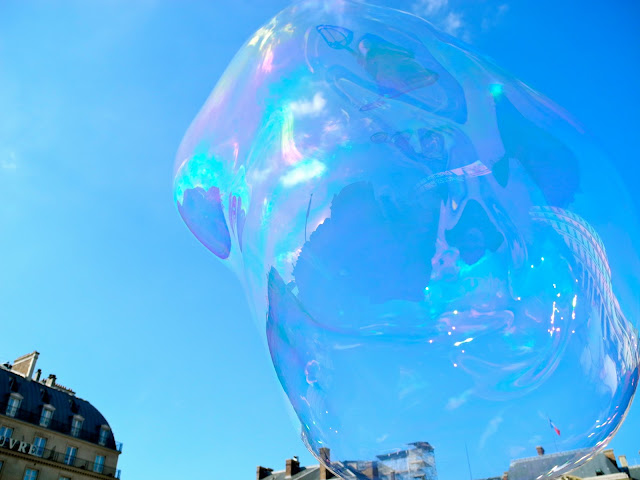 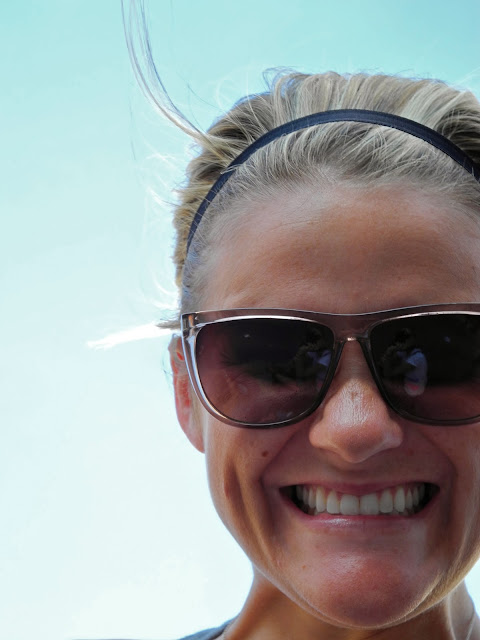 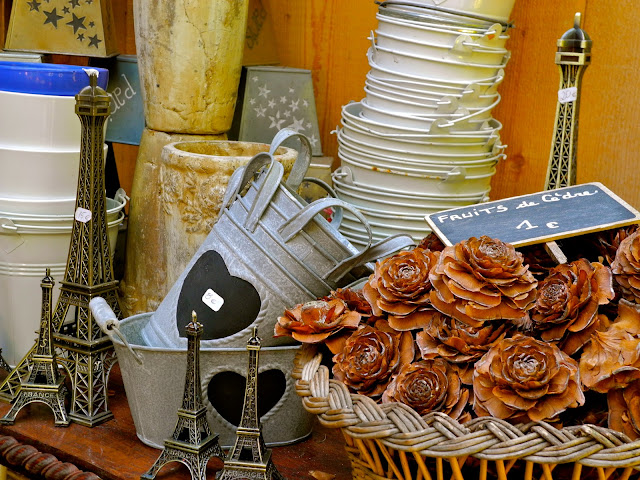 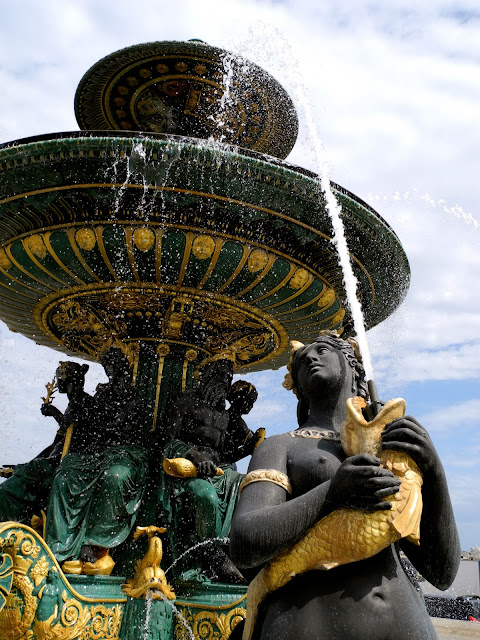 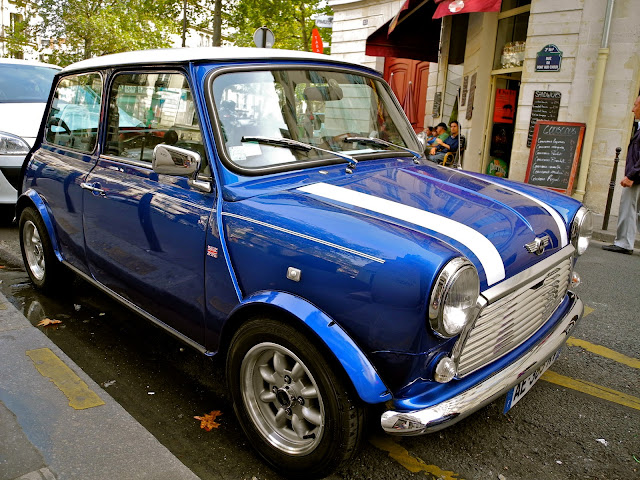 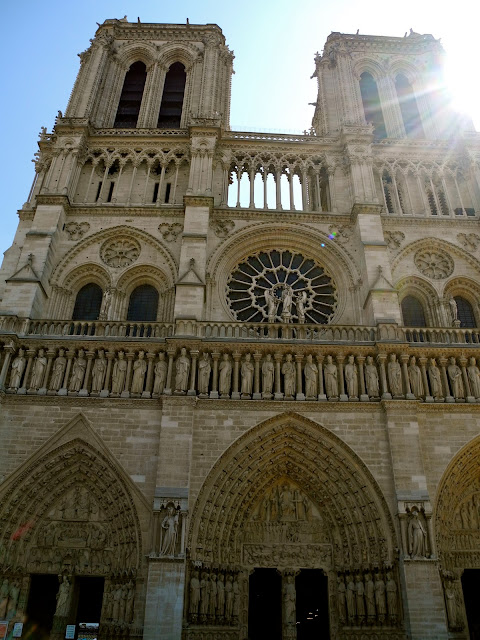 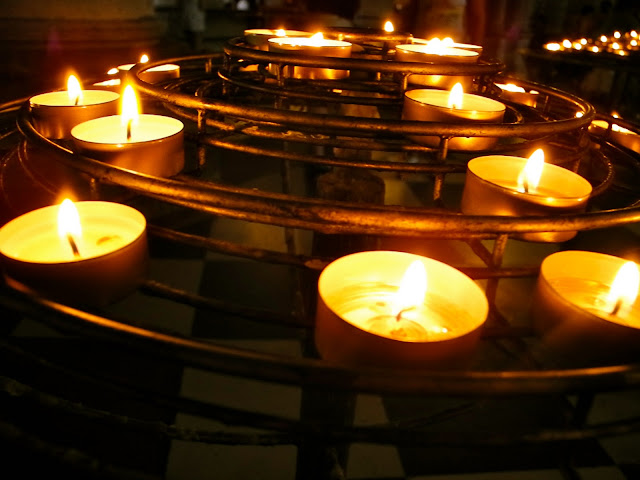 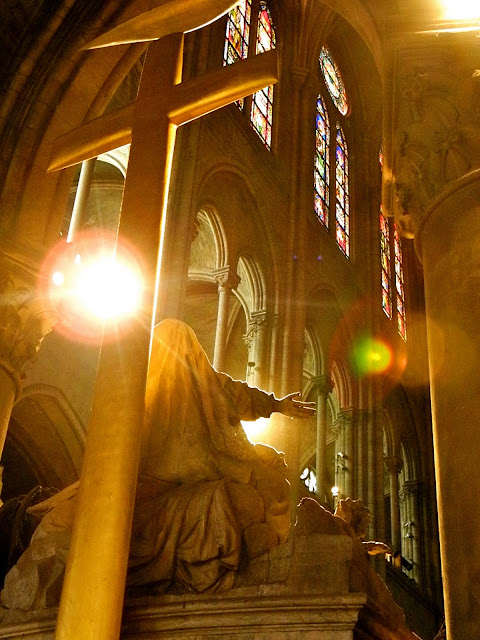 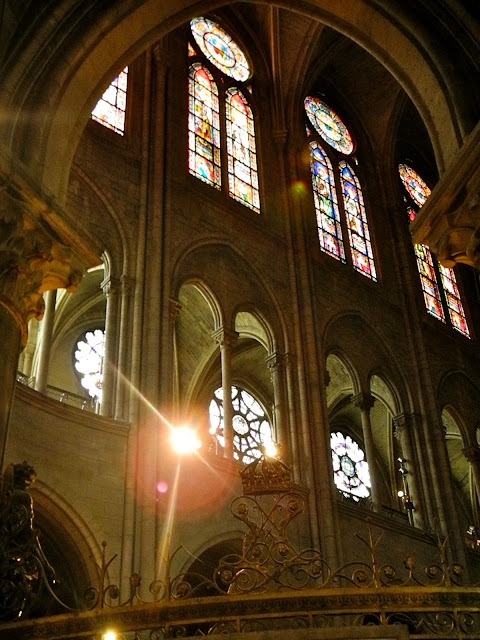 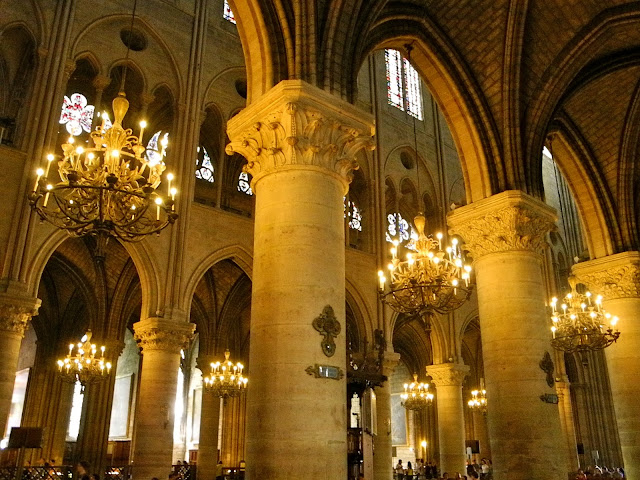 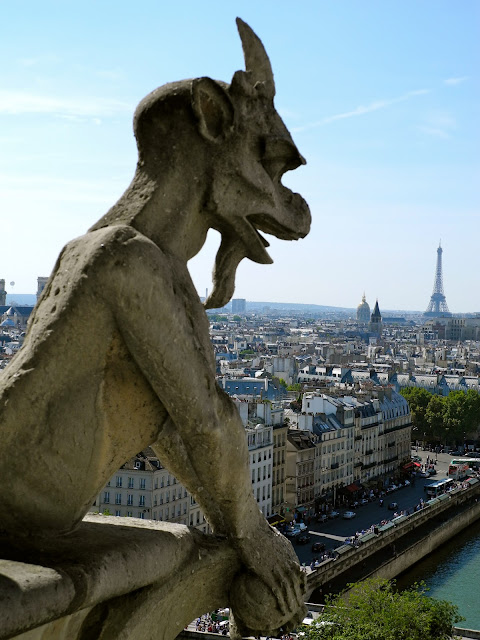 There will be much more to come, I promise, but I've decided to take the pressure of myself and spread out my trip posts, who knows, maybe months! That way it as the months start to pass and the memories with them, a post here and there can serve as a refresher for my mind of all the incredible moments, the challenges, and the small victories that made my journey epic, at least to me.